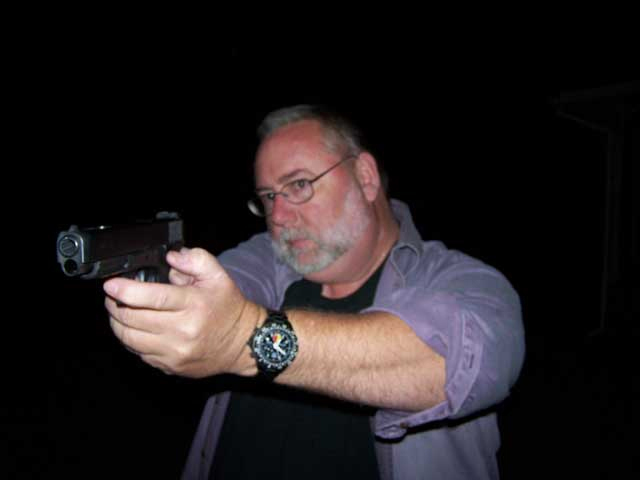 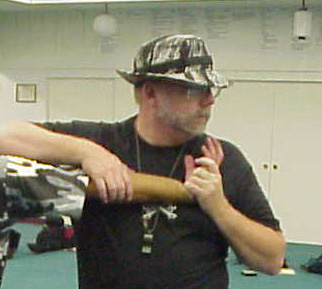 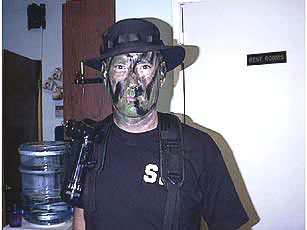 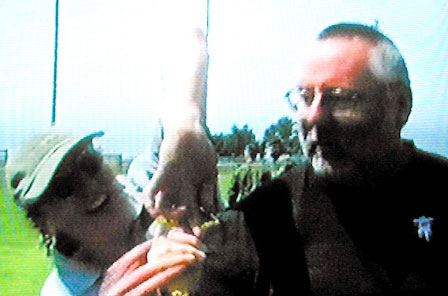 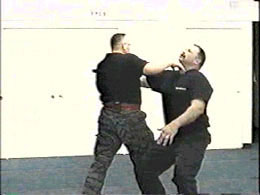 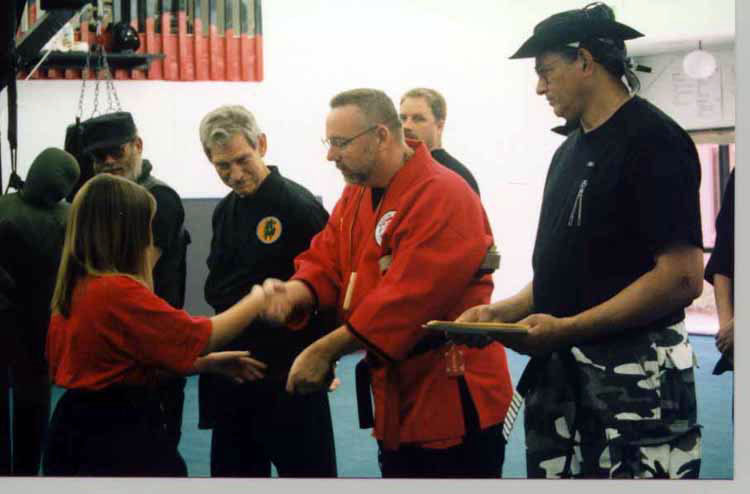 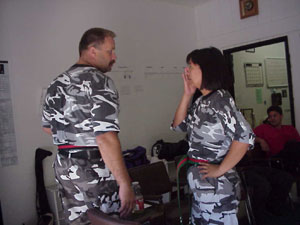 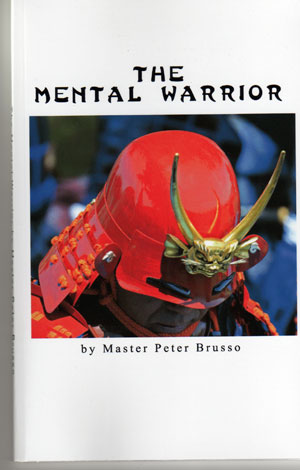 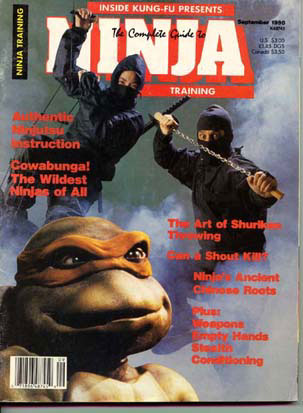 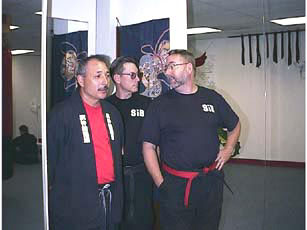 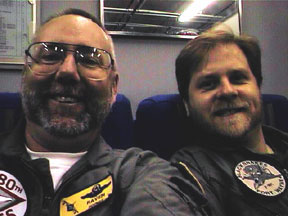 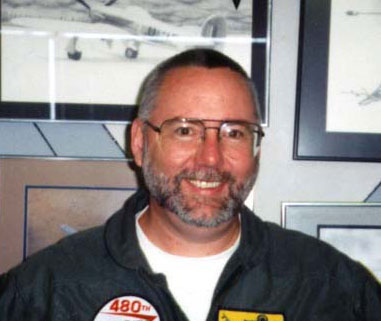 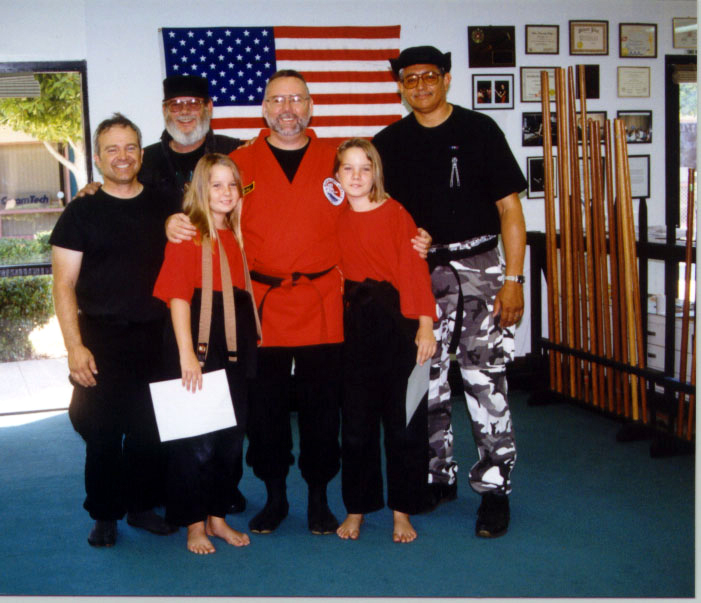 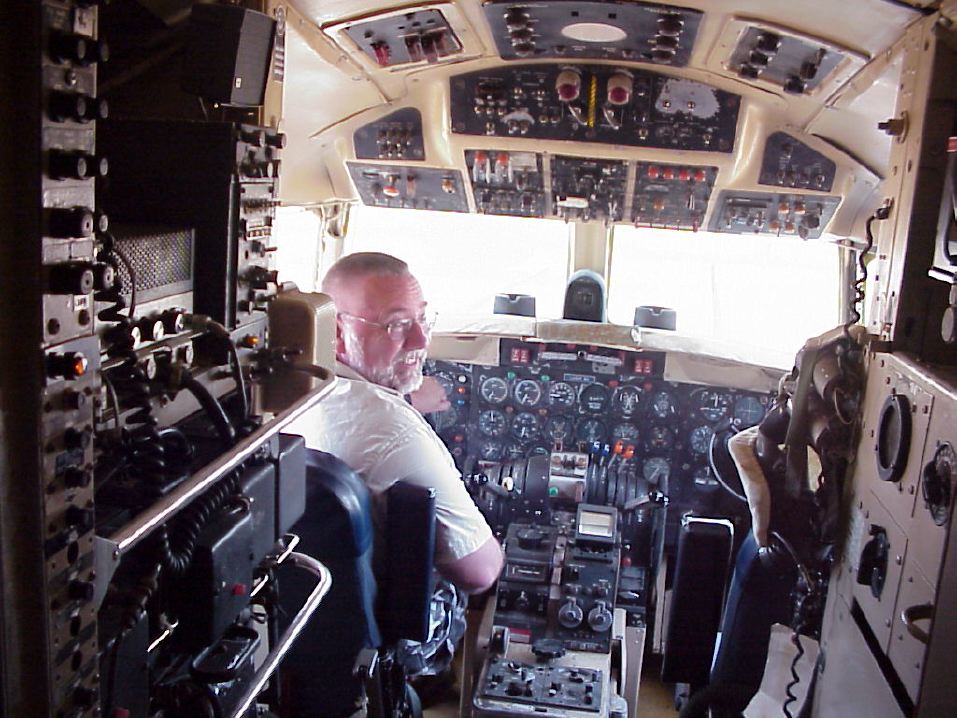 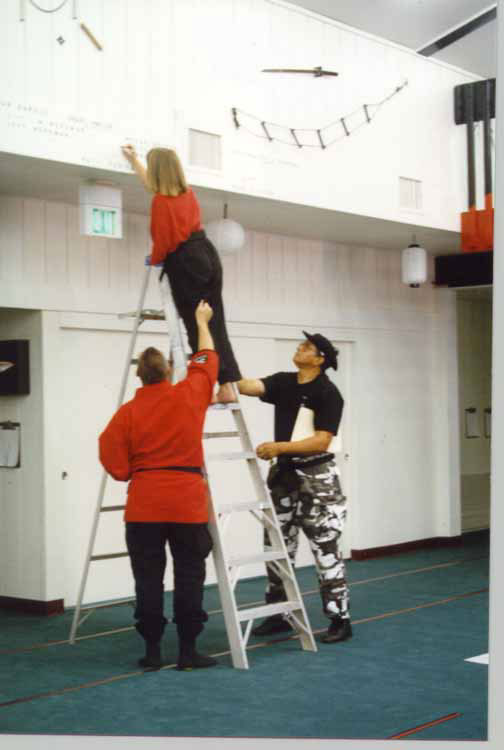 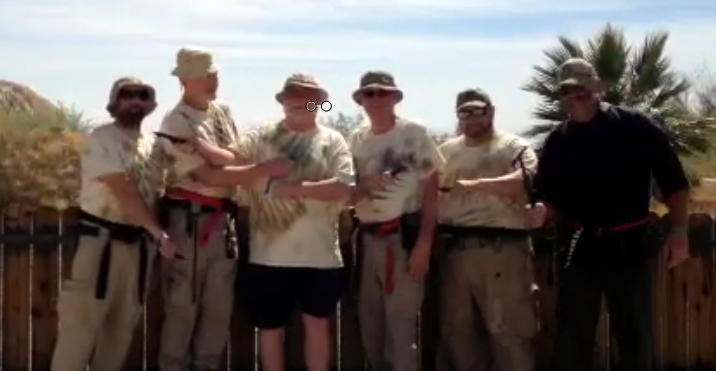 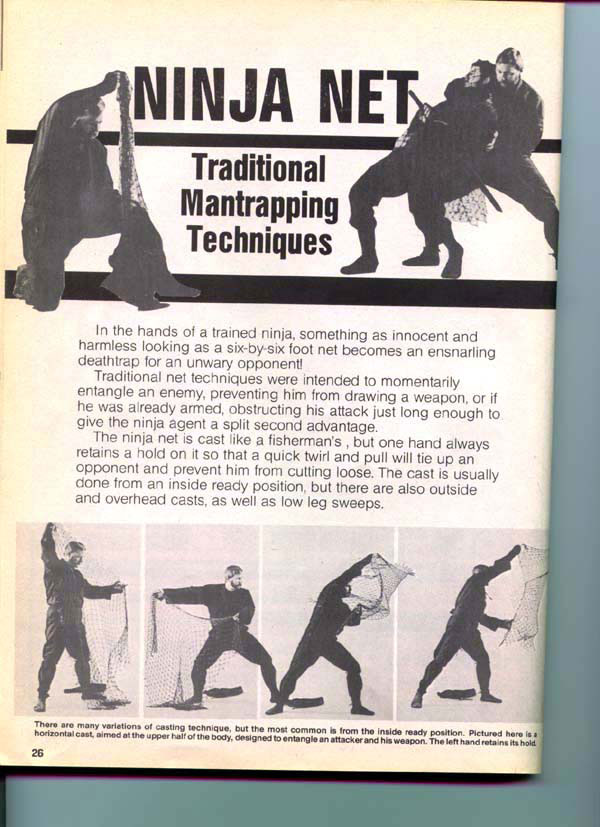 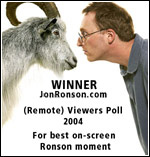 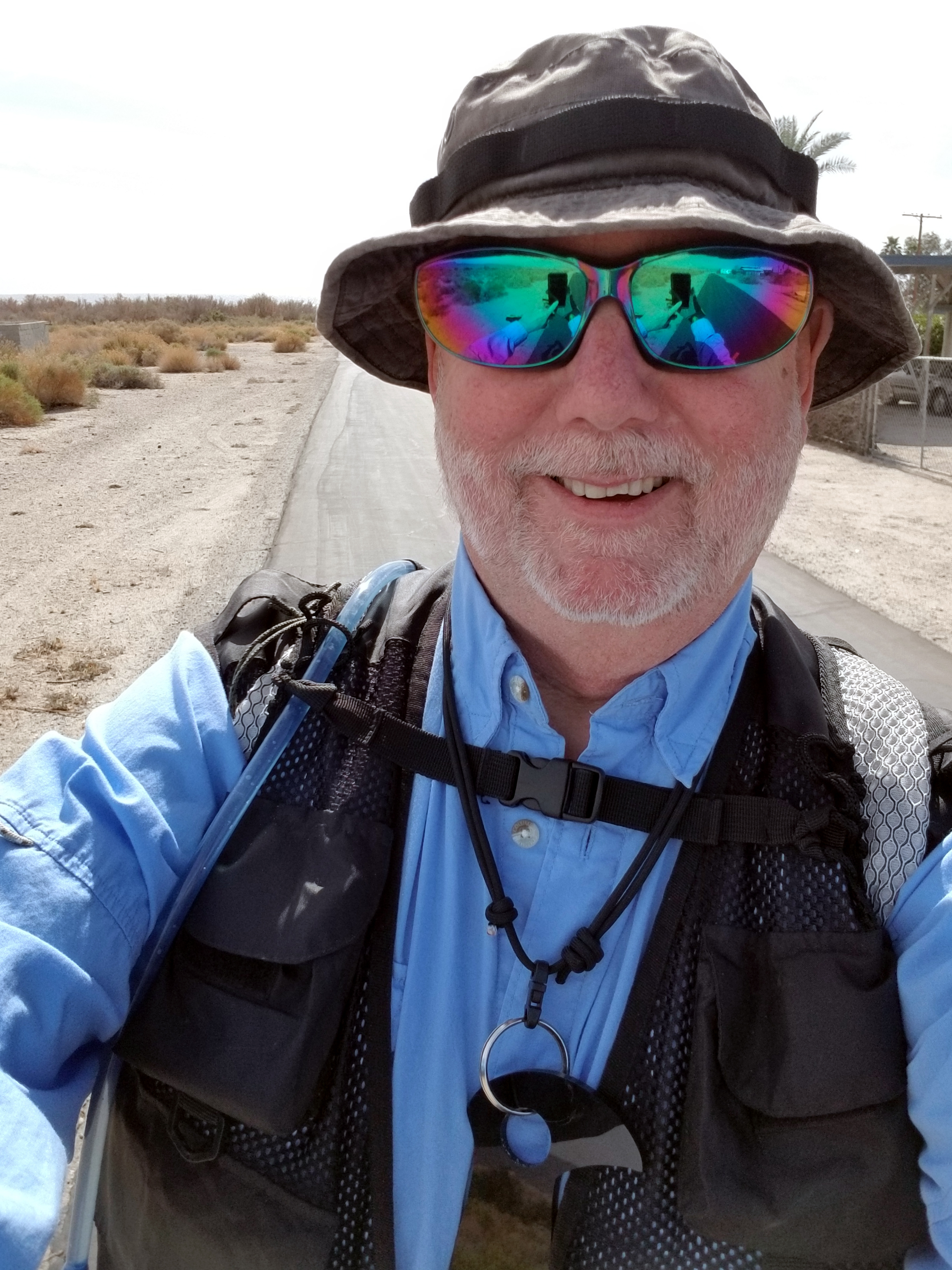 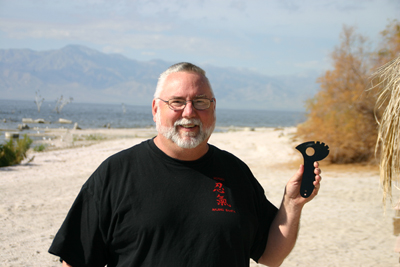 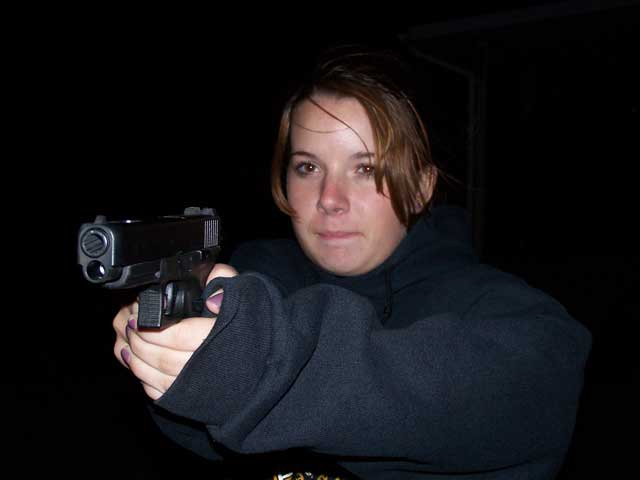 Anjing Banfa was formed in the mid-1970s and matured in the early 80s. Anjing Banfas is composed of weapons disarms, modern-day shooting techniques, survival techniques, and yes martial arts.

At the time when this art was born you had the standard martial arts from Korea, Japan, and China but nothing then embraced a real warrior. Other than Ninjutsu which wasn't prevalent in the United States in those days, Master Peter Brusso saw the need to develop a holistic art. One that covers everything from ground fighting, standup fighting, survival,

and weapons usage which didn't exist at the time he formulated the art.

As history would catch up, Master Peter Brusso continued to develop his martial art and all of the practitioners of the art, making the art even more rich than its founding. Which is exactly where it is today. It is a very rich art with some wonderful individuals who contribute to the art on a monthly basis.

For example our black belt tests last anywhere from 3 to 7 days long. In our Anaheim Hills dojo we typically had black belt test of seven days. The test teams actually took field trips as part of their tests, improve the dojo so that everyone after them can see their contribution, and had to perform plus organize special events. Almost uniformly, however ice night was always on a Friday night. Test individuals had to go in and out of buckets of ice as they were asked questions about the art and its founders.

Every practitioners required to have a notebook. One of the first things we always teach everybody is to bring your notebook to class. But if you don't pay attention to where your notebook is, we steal it. And then sensei sells it back to you for $20. People thought that was crazy. But how better to teach situational awareness to a martial arts practitioner then the steal things from them. If you stood up there and told him that they had to learn and pay attention to everything around them out on the street were they to get attacked, they say yet that makes sense. But there's no skill building activity too ingrained in them that awareness of what's going on around them better than stealing their note book. Sensei always

has a reason for what he does and there is always a principal that points back to the practitioner survival. Sensei doesn't steal notebooks for the money but rather to help develop the awareness of its practitioners which ultimately equates to their survival on the street. This is one of many "odd things" that you will see in Anjing Banfa.

We are the first to recognize that our art isn't for everyone. Sensei tells of a time when he took over a dojo and then started to spar the students. When the students hands were down for not protecting themselves correctly, since they would slap them. This infuriated many of the artists but since they continue to gently slapped them until they learn to get their hands in the right place. It's things like this that you don't appreciate at the first, however when you stop to think about it there are so many teachers that allow bad habits in their students. These bad habits will get them killed possibly even worse on the street. Master Brusso cares only for his student survival and therefore is training is focused solely on his students.

Master Brusso understands that a fight begins and ends in your mind. It's in the mind of his students that he must teach them how to survive in the physical world. Many things that happen during a test seemed to be "nonsensical", these are designed to wear down a week minded individual and to quitting. This is going to happen if you ever taken hostage and have to survive with your mind only. Because remember a fight begins and ends in your mind and if your mind isn't strong you will die.

Sign up for our notifications, blogs, and new training videos