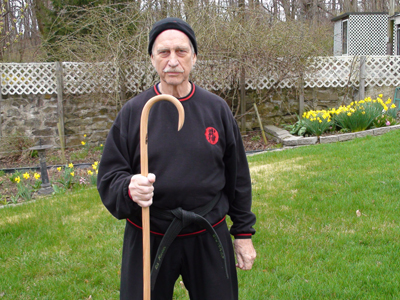 Master Ed Martin passed away last year 2017 suddenly from Leukemia. He went off of facebook to battle his illness and passed within 5 days of that. RIP my good ole friend and instructor.  We will miss your fabulous classes, great smile and laugh. Cherish those with you now, and I mean right now before you can't.

Ed Sensei was also a B26 pilot who flew a nuclear mission during the Cuban Blockade in Oct 1962. We spend some time talking about his experience there and in many other places around the world. Later in life he was a Ninjutsu master who flew around the world spreading the teachings of the Ninja.

RIP Cal Feemster one of our founding black belts in Anjing Banfa. He die around 1984 and we keep his memory around. One great martial artist, friend, funny guy, and extremely talented individual. 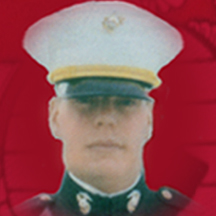 Lt Wetherbee was a good friend and was Master Grant Smillies CO in Iraq. He was killed by an IED that his hummer hit. One of our guys was with him too; Max Garcia Sensei, who did CPR and ventilation on him during a firefight. They called for a "dust off" but the zone was too hot for helo's. So Max Sensei buttoned everything up and moved toward abu ghraib prison where the nearest medical aid station was. Lt Weatherbee was airlifted to Baghdad but was, unfortunately brain dead on arrival. We honor him every year and he has a very special place in our hearts. We will never forget him.

1st Lt. Alexander E. Wetherbee died of injuries received from enemy action in Al Anbar Province, Iraq, on September 12, 2004. First Lt. Wetherbee, an assault amphibious vehicle officer, was serving his second deployment to Iraq in support of Operation Iraqi Freedom since joining the Marine Corps on Dec. 22, 2001. He was assigned to the 3rd Assault Amphibian Battalion, 1st Marine Division, 1st Marine Expeditionary Force at Camp Pendleton in California. He was 27 years old. While in college, he attended recruit training at the Marine Corps Recruit Depot in San Diego, where he was platoon honorman and was promoted meritoriously to lance corporal. He was commissioned as a second lieutenant through the Naval Reserve Officer Training Program (Marine Option) after his graduation from the University of Idaho. Wetherbee was a "go-for-it-guy" who enjoyed rock and ice climbing, kayaking and backpacking. When not on military training during summers at college, he worked as an instructor for Outward Bound. "He did things he believed in," said Mike Beiser, coordinator of outdoor programs at the University of Idaho.

"Alex is not the kind of person that would be in the back or the middle; he would be in the front." He was stationed at Camp Pendleton. Described as a 6-foot-4-inch "stringy guy," Wetherbee was born into a Foreign Service family and lived in Ethiopia, India, Norway and Pakistan before graduating from high school in Virginia. He received a degree in forest resources in 2001 from University of Idaho, where he was active in the forest-fire control program and was featured in an instructional climbing video. He was on his second deployment ot Iraq. 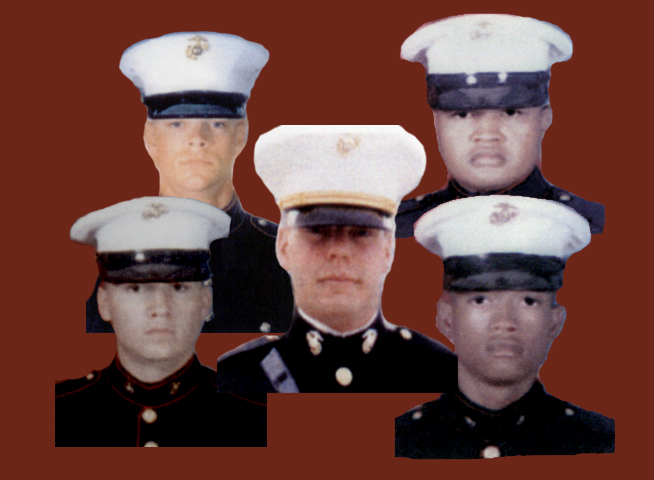 Along with Lt Weatherbee were others we honor too. Cpl Sultau, Cpl Melowat, Cpl Puckett, and Cpl Coons.

BJ Sensei came frequently to my Dojo per my invite. I also training with them in Encinitas Ca where I did a Ninja Demo for them. Recently in 2017 I met a guy while I was in Oregon who was there for the demo as a white belt! BJ Sensei was a fantastic guy, former Marine, and great martial artist. He will be missed.

Kadlubowski Sensei was BJ Sensei's right hand man who died of brain cancer in the early 1990's. Again such a great guy and martial artist. RIP 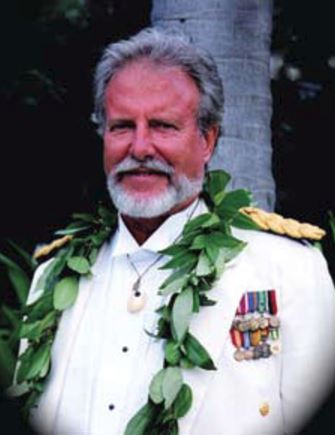 RIP Col Jim Channon the founder of the first earth battalion which I was very much associated with. It was the basis of Jon Ronsons "crazy rulers of the world" and later the book plus movie "the men who stared at goats"; where George Clooney plays me in real life. RIP Col Channon you sir will be most missed! He died Sept 10th, 2017 of a heart attack in his home in Hawaii. 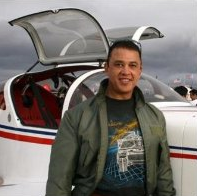 Col Bill as I like to call him was killed in a sail boat race off of California to Mexico run. Unknown what really happened but the boat was well equipped with radar and anti collision warning system but yet, with four on board it hit the southern island just off of San Diego; all four dead and they never found the skipper. Col Bill died of blunt force trauma...RIP