Dr. John Enger started his private martial arts training in Minneapolis, MN at the age of 15 years old in Tae Kwon Do. John later became a police officer for the City of Forest Lake Police Department for a period of 5 years and the University of Minnesota Police Department for a period of 22 years, retiring with the rank of Lieutenant Commander. In total, John has spent 43 years in the field of Criminal Justice and is now retired. During that time he was a Criminal Investigator, headed the department’s S.W.A.T. Team, Defensive Tactics Instructor, head of the department’s Training Division and Executive Assistant to the Chief of police.

During his career he trained with numerous martial artists with various backgrounds and has also received many Defensive Tactics Certifications, Classroom, Firearms and Tactical Baton Certifications at the local, state and federal levels and was Certified as a Defensive Tactics Instructor from The Federal Bureau of Investigation (FBI). John has instructed many law enforcement officers, security officers and private individuals in how to defend themselves on the street. During his career, John received numerous Commendations as well as 4 Citations for Heroism in the line of duty. His emphasis has always been on martial arts which are reality based and street effective.  He holds earned advanced black belts in several styles of martial arts.

John was awarded after extensive testing, review and many years of study his 10th Dan ranking (Grandmaster) as Founder/Soke in “Shinja Buke Ryu Kenpo” by Soke Javier Galan of the Original European JuJitsu Union – along with Soke Michael Kinney as a Co-Signature on his International Rank Certificate from the Eastern U.S.A. International Martial Arts Association as 10th Dan. He is also personally appointed as the Vice President for the Original JuJitsu Union under Hanshi – President Dr. Javier Galan.

In 2018, John was awarded his “Master Rank” in the art of “ANJING BANFA” under Master Peter Brusso.

John is the President of Shinja Martial Arts University which is a world wide respected Christian martial arts organization.

John has been an ordained minister for many years and a Certified Master Chaplain. He was the first Police Chaplain to start an effective Chaplain’s program in a major state university. John was also the Chief Chaplain Judicial Liaison for the Sarasota Police Department for a period of three years and was awarded the “Civilian of the Year Award” for his work as a Judicial Liaison and Chaplain for the Department. John also spent three years as Risk Manager and Assistant Director of Operations for a State of Florida Department of Juvenile Justice Program/Juvenile Corrections, housing High Risk Criminal and Sexual Offenders. While at this facility he was also utilized as the in-house Chaplain. He was instrumental in helping start two churches as well as having done ministry work in the beautiful country of Jamaica. He is a Pastoral Counselor holding earned Graduate level Seminary degrees (Ph.D., Th.D., D.Min.) as well as a Specialized Associates degree in Paralegal studies and a B.S. degree in Commerce and Social Studies as well as a M.A. in Law Enforcement and Management. He has authored 3 books titled “The Prevailing Prayer of a Peace Officer”, “Fingerprints”, and “The Armor of Light Training Manual”. John has written many Theological, Counseling and Biblical study courses for several Seminaries and Bible Schools as Adjunct Professor and has been awarded several honorary degrees for his work in these areas. 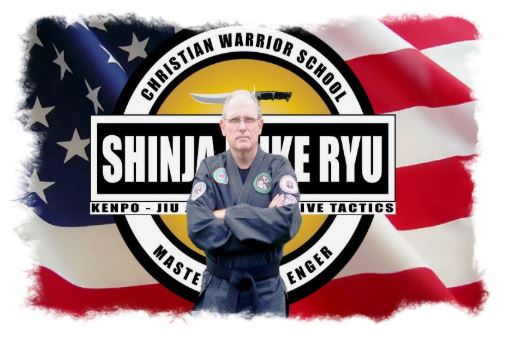 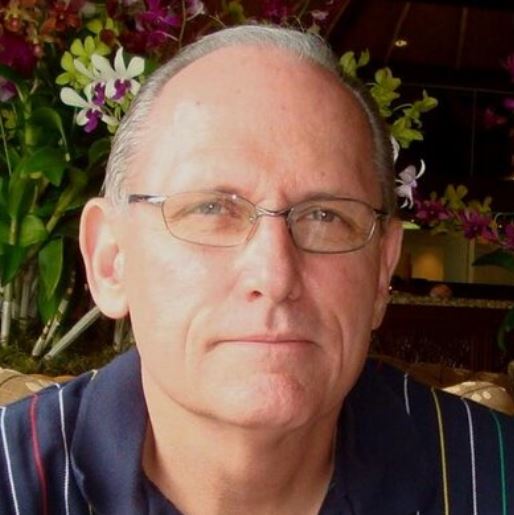 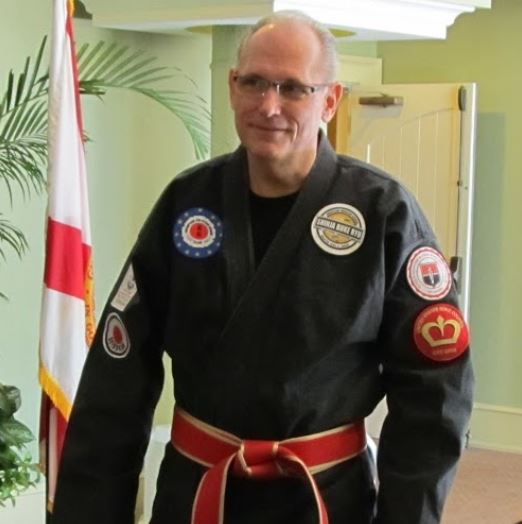 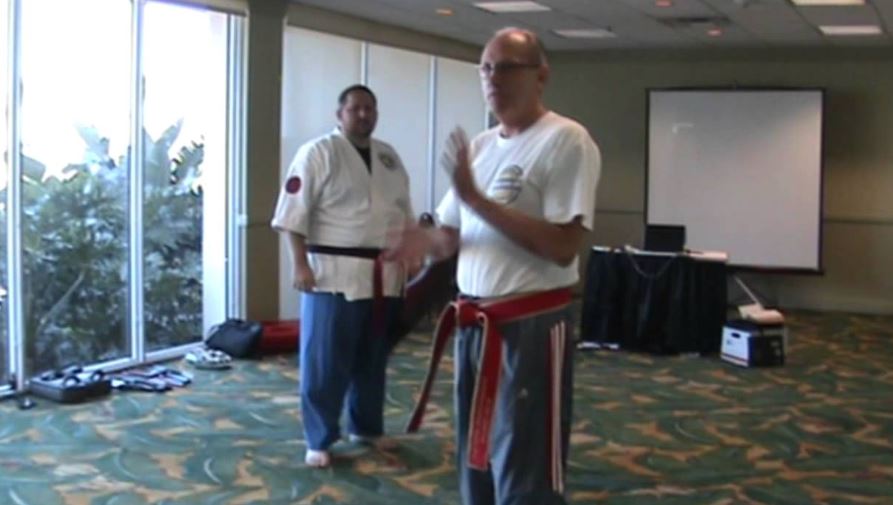